ABLAZE, Book 2 in my Dallas Fire & Rescue Series releases October 11th (during Fire Prevention Week!) but you can pre-order it now! If you read the first book in the series (REKINDLED) this is Dane's story! :) 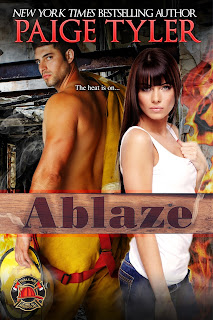 The heat is on…
Paramedic Lexi Fletcher is thrilled to transfer to Station 58. For one thing, her commute time is half of what it used to be. For another, Station 58 has a much better facility and far more exciting calls. It doesn’t hurt that Dane Chandler, the firefighter she’s been crushing on since joining Dallas and Rescue, works there. Okay, to tell the truth, maybe Dane is the biggest reason she requested the move!
But just when things with Dane start to heat up, Lexi’s dream job takes a turn in the freaky direction. Patients she’s been bringing to the hospital are turning up dead, even though they were in stable condition when she dropped them off. Her instincts are screaming there’s something fishy going on, but she can’t figure out what it is, and she can’t get anyone to believe her—except Dane.
Can he help her find the killer and stop him from striking again, or will Lexi become the target of a madman?
Amazon
http://amzn.to/29W6Frw
B&N
http://www.barnesandnoble.com/w/books/1124115753?ean=2940153391144
Kobo
https://store.kobobooks.com/en-us/ebook/ablaze-10
iTunes
https://itunes.apple.com/us/book/ablaze/id1135317133?mt=11

Check out this Awesome review for HUNGRY LIKE THE WOLF ‪#‎SWAT‬ from Unwrapping Romance! :)
"HUNGRY LIKE THE WOLF by Paige Tyler is everything I love in a PNR. It’s action-packed, exciting, filled with sexy men that make your mouth water. I highly recommend HUNGRY LIKE THE WOLF, book one in the SWAT: Special Wolf Alpha Team Series. If you like sexy alpha male heroes…this series promises and delivers. I know I’m going to be reading more from Paige Tyler." 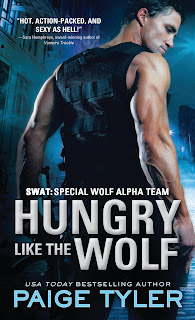 WOLFTASTIC! Fantastic review for TO LOVE A WOLF (SWAT)!

Love this review for TO LOVE A WOLF #SWAT from Herding Cats - Burning Soup!
"Wolftastic! Soul satisfying romance and curl your toes sexy...To Love A Wolf is a must read for paranormal romance fans!" 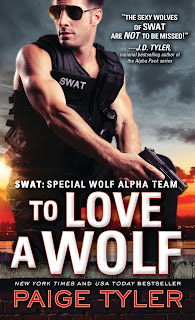 Registration for Coastal Magic starts today and I'm a featured author! Hope to see you there! :)

https://coastalmagicconvention.com/registration/
*hugs*
Paige
Posted by Paige Tyler at 11:05 AM No comments: 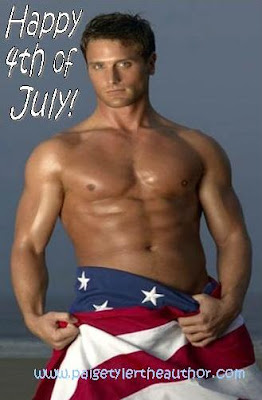 GIVEAWAY - SEAL FOR HER PROTECTION!

My Navy SEALs and I are in the spotlight at Harlequin Junkie, and there's a giveaway! :) 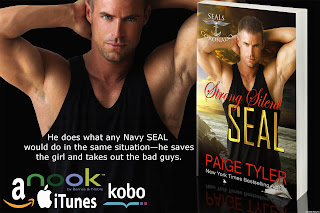 Author Maddy Barone, who is also an ah-mazing seamstress, made Cooper a #SWAT tactical vest! How cool is that?! :) 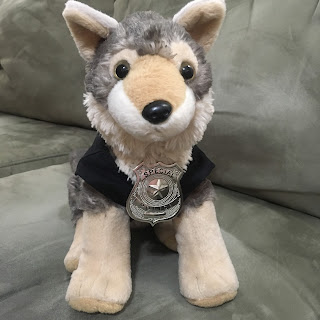 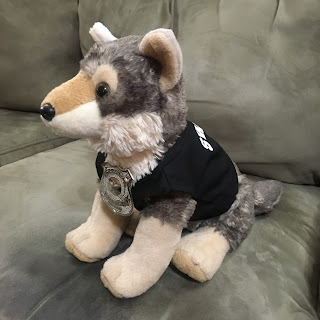 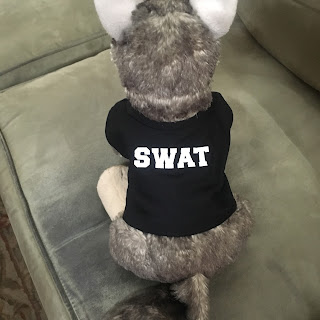 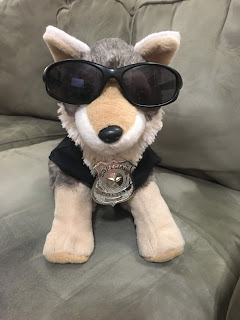